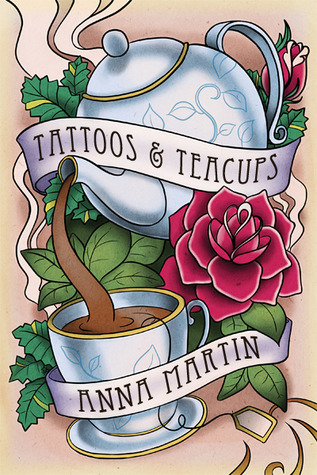 As a teenager, Robert McKinnon left his native Scotland and moved to America. That was sixteen years ago, and Professor McKinnon has never quite settled in his new home or found his place this side of the pond. He might be prematurely old, but he has his cat, and his books, and that's all he needs.

Then Chris Ford explodes into Robert's life with a crash of cymbals. The younger man is the polar opposite of Robert's calm civility. Bright tattoos cover his skin, and he wears his hair in a Mohawk and plays drums for a rock band. But he's a shot of color in Robert's black-and-white world, and Robert turns out to be the one thing Chris can count on. Despite all the reasons it shouldn't work, somehow it does.

Even if Robert wasn't looking for love especially not with someone nearly ten years his junior he can't deny being with Chris is fun. But sometimes Chris's free-spirited nature leaves Robert feeling vulnerable. If they can't find a balance between tattoos and teacups, their relationship won't survive and neither will Robert's newfound lust for life.

I read this really hoping to find another relationship like Howie and Arthur from Know Not Why, and I did a little bit, but not as much as I had hoped. Rob and Chris are not as different as Howie and Arthur, but there is a bigger age gap, which I liked. I always enjoy it when there is a large age gap or a big difference in physical size. And Rob did remind me somewhat of Arthur because of the way he talked so formally, and he actually had the accent to go with it. But he wasn't as funny and awkward as Arthur. I enjoyed Chris more. He was fun. 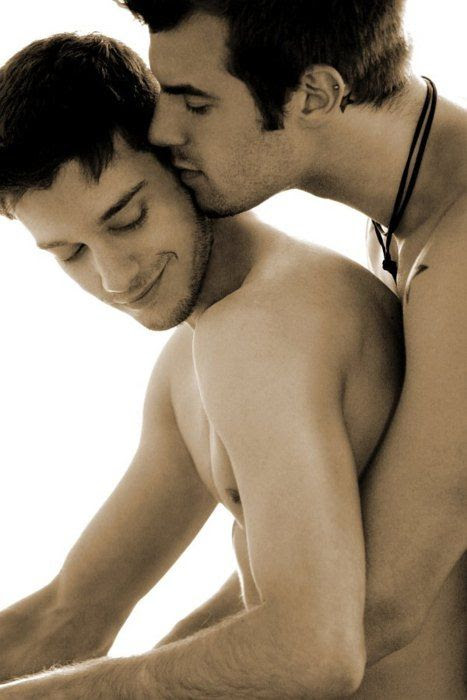 I didn't really enjoy the pace of this story. Everything moved so fast. Chris gives Rob a handjob on their first date. Second date he asks to meet his daughter. Whoa there, you know you are leaving in a few months to go back on tour and you are just ignoring that fact and meeting the family and everything. Telling everyone you are partners and even telling his work that you are his husband, but you have no idea where this relationship is going or if it will last beyond a few months? And the 'L' word popped up way too soon. Chris just said to Rob, "Tell me." And it was like Rob knew exactly what he meant and he said "I love you." But I didn't know what he meant and I was pretty surprised that Rob did. It felt way too soon.

Rob and Chris got along so well that everything just fell into place for them. There was none of the clashing of personalities that I was expecting. I usually like low angst stories but this was just ridiculous. Nothing happened! Their relationship was cute and I enjoyed them together, but the writing was awkward and kept me distanced from the characters making it hard to invest. Not that there was really anything to invest in. Everything was so clearly laid out that there was never any doubt of the outcome. I also found the sex scenes awkward, so I cant even give this plus points as an erotica.

So, while I was looking for a conflicted and angsty story I got a cute, smooth, simple read. Not what I was expecting at all, but still ok in its own right.

“I’ll do absolutely anything for you,” I vow. “If you want the moon, I’ll get them to gift wrap it.”

“You’re such a romantic,” he says, and I can hear the smile in his voice.”