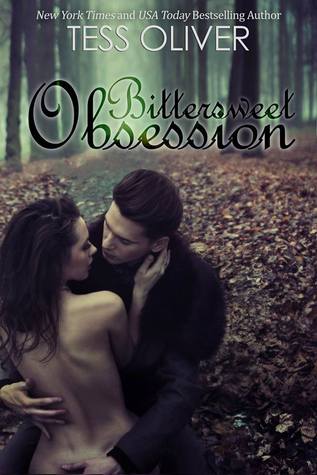 The Dark Romance Collection is a series of full length adult romance novels set in the nineteenth century and based loosely on horror classics. Bittersweet Obsession, the first in the series, is based on Mary Shelley’s classic, Frankenstein.

Angel Van Ostrand has returned from the Peninsular War wounded and dispirited from the horrors of battle only to discover that his father, Dr. Van Ostrand, a once renowned scientist, is engaged in a series of macabre experiments financed by a wealthy baron who seeks immortality. With the melting of winter’s frost, Angel is determined to leave his family home, Greystock Manor, forever. But when his father’s latest purported triumph over nature comes in the form of an ethereal beauty named Jane, Angel is drawn to her. And now he finds himself in a new battle— one that involves his heart.

After being stabbed and left for dead in an icy pond, Jane has woken in a strange house under the care of an odd physician and with no recollection of her past. As she recuperates and deals with the slow and painful return of dark memories, she finds that she is losing herself to the doctor’s son, Angel. But with each passing day layers of secrets from both the past and present are peeled away and soon Jane discovers that nothing is as it seems.

I loved the setting in this book and it managed to keep a bit of the Gothic feel with the secluded old manor. Or as I would imagine it, since I have never actually read Frankenstein. I instantly felt for Angel as we are introduced to him and he is contemplating suicide. I would guess he had PTSD from the Napoleonic War, but that diagnosis didn't exist at the time. 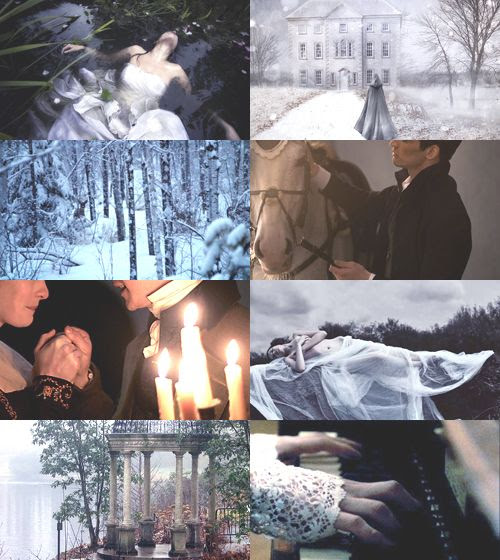 As we get to know Angel a little better we see that he is moody and angry at the world for a lot of reasons. I felt instant sympathy for him and his situation and already started looking forward to the introduction of his true love. I was really excited for him to get that chance to heal.

Jane was sweet although I would have preferred a little more depth to her. Angel was the one always risking himself for her, and saying incredible things like "You possess me wholly." I still really enjoyed the way their relationship developed, and how Angel gradually let himself forget her origins. It was very romantic. They had great chemistry, and I know Jane loved Angel, but she wasn't as passionate about it as him.

There was a lot of mystery surrounding Jane's previous life that I enjoyed. We never really knew who the people were who were looking for her until the end. The mystery unraveled slowly and there was a bit of a twist which I thought was very neat and smart. And I enjoyed the ending, as Angel once again takes charge and sweeps Jane off her feet.

"There is no one else on this earth for me but you."