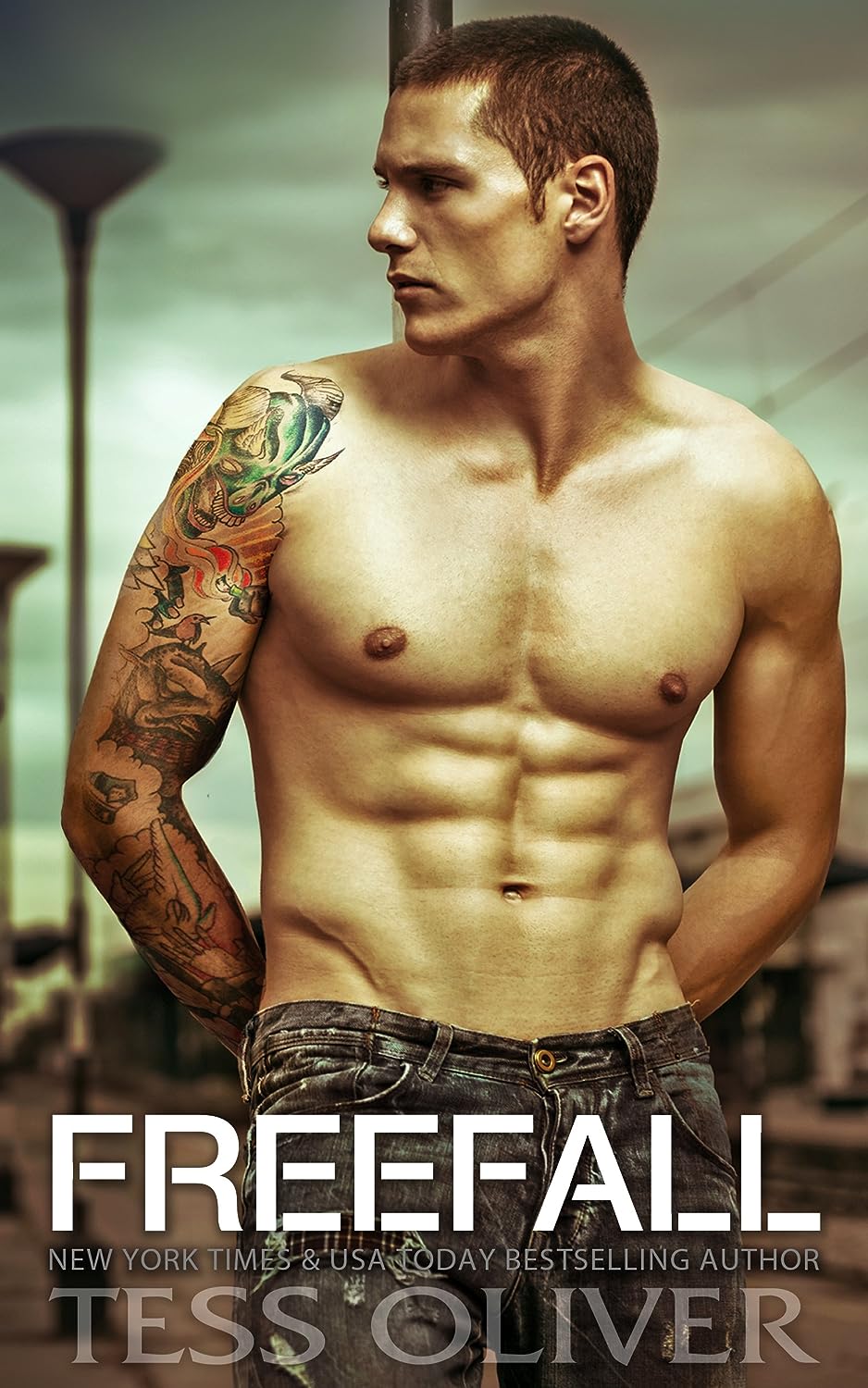 After leaving high school, with a hard won diploma and the title of most likely to break hearts, Alexander "Nix" Pierce has left his wild, out of control years mostly behind him. A small inheritance from his grandfather has given him the funds to open up his tattoo shop, Freefall, and he has started to pull his life together. Aside from trying to keep his best friend, Dray, from killing himself in the fight ring, and his slight obsession with a pin-up model he's never met, Nix's life is going smoothly . . . until Scotlyn James, the object of his obsession, walks into his shop.

Ever since a tragic accident killed her family and left her alone in the world, Scotlyn James hasn't spoken one word. Up until now she didn't care that she had no way of talking to people. Her awful aunt would never have listened, and Lincoln Hammond the arrogant, selfish man who pulled her from the streets of Los Angeles wouldn't hear her words if she could speak. But when Lincoln insists she get a tattoo to cover up a scar on her side, Scotlyn meets the artist, Nix Pierce. And now she longs for her voice. Now she has found someone who will hear her.

I loved this book and I read it in one sitting. I am surprised by how easily this book drew me in even though I am usually a really tough critic of contemporaries. But this book didn't have any of the things that I usually hate about the genre.

Nix was a tough guy character, but he wasn't a bad person and he didn't follow any stereotypes or cliches about tattoo artist love interests. He was serious about his business, his family, and his friends. He had a past, but he was responsible and reliable and not an asshole.

Scotlyn is one of those super tragic heroines like Echo from Pushing the Limits or Nastya from The Sea of Tranquility, but unlike those two, Scotlyn felt entirely genuine. I didn't feel like she was a drama queen, needed to stop whining about her life, or that the author was trying to force us to care about her through sympathy. Also, the way that her muteness was handled was much better than how it was handles in Sea of Tranquility. Scotlyn suffered a great tragedy, there is no denying that, but she was also a sweetheart, and that's why I love her most. She was honest and open and eventually brave enough to stand up to Lincoln. She was like an angel. How anyone could mistreat her I just don't understand.

Lincoln's character seemed inconsistent and I had some trouble understanding him. There were times that he seemed to be truly hurt by Scotlyn's lack of love for him, but how could he try to frickin' sell her if he had ever cared about her at all? For awhile there I thought he was just a jerk who didn't know how to express his feelings, like Caroline's husband in The Education of Sebastian. But now? Nope, just an all around asshole. I cannot find a way to reconcile the two sides of him.

This book's strength is definitely the characters, and that seems to be a trend in Tess Oliver's work. She creates such real and relatable characters. Dray, Clutch, Cassie, and Taylor all feel like family now, and I cant wait to read Clutch. But I also loved this story and the fact that the only thing keeping Nix and Scotlyn apart for the length of the book was Lincoln, not any of their own issues or stupidness. There was no unnecessary fighting between them or maddening drama of any kind. The only secret between them was the picture in Nix's wallet, and when Scotlyn found out about it she reacted rationally unlike so many past contemp heroines. The story was sweet and desperate but succinct. I wish Nix and Scotlyn nothing but happiness, and I hope to see glimpses of that in Clutch.