The Ring and The Crown by Melissa de la Cruz 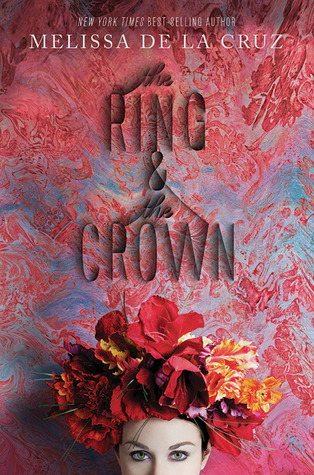 Princess Marie-Victoria, heir to the Lily Throne, and Aelwyn Myrddn, bastard daughter of the Mage of England, grew up together. But who will rule, and who will serve?

Quiet and gentle, Marie has never lived up to the ambitions of her mother, Queen Eleanor the Second, Supreme Ruler of the Franco-British Empire. With the help of her Head Merlin, Emrys, Eleanor has maintained her stranglehold on the world's only source of magic. She rules the most powerful empire the world has ever seen.

But even with the aid of Emrys' magic, Eleanor's extended lifespan is nearing its end. The princess must marry and produce an heir or the Empire will be vulnerable to its greatest enemy, Prussia. The two kingdoms must unite to end the war, and the only solution is a match between Marie and Prince Leopold VII, heir to the Prussian throne. But Marie has always loved Gill, her childhood friend and soldier of the Queen's Guard.

Together, Marie and Aelwyn, a powerful magician in her own right, come up with a plan. Aelwyn will take on Marie's face, allowing the princess to escape with Gill and live the quiet life she's always wanted. And Aelwyn will get what she's always dreamed of--the chance to rule. But the court intrigue and hunger for power in Lenoran England run deeper than anyone could imagine. In the end, there is only rule that matters in Eleanor's court: trust no one.

I really had no idea what to expect from this. I sort of went in blind and I am not entirely sure whether or not that is a good thing. It turned out not be my kind of story, but it was interesting enough to keep my attention, even if I was sorely disappointed by the outcome. 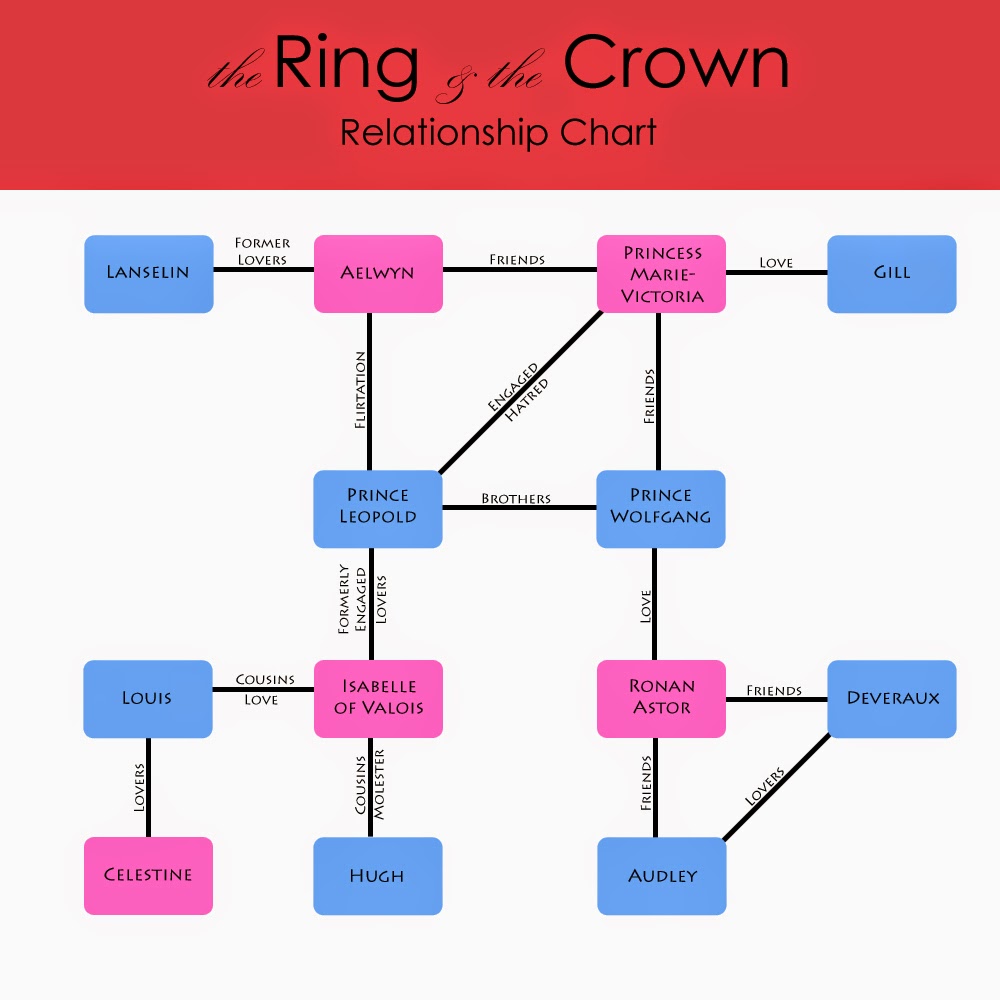 This book is set in an alternate history. It is the turn of the century and the descendants of Arthur rule the empire, with the descendants of Merlin as their advisors. It had an extremely large cast of characters with constantly alternating POVs, as people come from all over the world to London for the engagement ball of Princess Marie-Victoria of the Franco-English Empire and Prince Leopold of Prussia. I did not love any of the characters. Anelwyn was supposedly a powerful sorceress but she never did anything useful. Ronan was shallow and did not deserve Wolf. Marie was selfish and short sighted. Isabelle was so hot and cold it was ridiculous. I did not mind Wolf, so I suppose what happened to him in the end is for the best. But I cannot understand why he wasted his time with Ronan.

This reminded me immensely of Anna Godbersen's The Luxe series, so be warned. If you have read that series, you know it is a story of no one getting their happy ending. Most of their endings are not tragic, and are a sort of comfort. But no one ends up with their first choice, their true love. Although it was a rather melancholy ending over all, I mourned the most for Isabelle and Louis. Isabelle could be a ridiculous ninny sometimes, but she did not deserve that. Neither did Louis.

Although there was a bit of a conspiracy against the Empire in the end, it was not the focus of the story. Most of the story consisted of Marie and Anelwyn arguing over Leopold, and Marie complaining about her lot in life. I certainly would not rejoice at the notion of an arranged marriage myself, but you would expect a heroine and a princess to have a stronger sense of duty and respectability. But I kept reading because I was just curious enough to want to know how everything turned out. Well, it did not turn out wonderfully, I must say. Although it turned out rather well for the empire. The new Franco-British-Prussian Empire has two good rulers and a loyal Morgaine advisor.

This book seems to be the first in a series according to Goodreads, although it felt pretty well tied up. There were no great happy endings, as I said, but it still had a sense of finality. I don't see the need for further installments, unless it is to introduce new, larger threats to the Empire, and to show its new young rulers prove their merits.

“It was a story they could tell their children, something out of a fairy tale. How their mother had not known who he was when she accepted him, and the frog turned out to be a prince. But the princess had been unwilling to kiss the frog, the prince remained warty and unloved, and now there was no adventure to be had.”