Of Silver and Beasts by Trisha Wolfe (Goddess Wars #1) 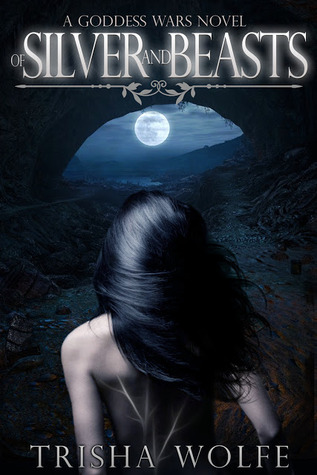 In the sand-covered queendom of Cavan, the goddess once saved a young Kaliope’s life, preventing the mercury her father attempted to hide in her blood from reaching her heart. Now, a cybernetic clamp filters it, but the silver streaks swirling faintly beneath her skin are a constant reminder that she’s different.

When nineteen-year-old Kaliope is chosen as head of the Nactue Guard, she becomes the sworn protector to her empress. In the midst of an invasion on a neighboring land, Kaliope is placed in charge of guarding Prince Caben, the last heir to his kingdom. But when they’re attacked by the feared Otherworlders, Caben and Kaliope are abducted and taken below to a realm where they must fight for their life in a caged arena.

Kaliope struggles to protect her princely charge, keeping him and herself alive while battling inhumanly opponents, and trying to save the stolen, sacred relic that will restore her empress’s life force and all of Cavan. And if she can somehow awaken the goddess within her, she may save what’s most important.

I was a bit disappointed with this since I have come to expect so much from Trisha Wolfe. I really wanted to love this, but I couldn't.

First of all, the world it was set in really drove me crazy. I couldn't stand the idea of a matriarchy. Its not like I want to be ruled by men, but it should be equality and anything else just feels wrong. Kal tried to explain that it wasn't about forcing men to obey, but to show respect and a woman's need to protect her family. I don't care how it is justified, it's still wrong. And I know Kal came around in the end, and that was part of her journey. Learning that men are just as useful as women. But it was still infuriating. At the end, when Kal is like, "Hey, Caben can take care of himself after all. Maybe he is good for something." And I am just thinking, "No shit!" It didn't make it any easier for me. I still hated everything about her society, and couldn't really come around to liking her either because of it. It nearly ruined the whole book for me. 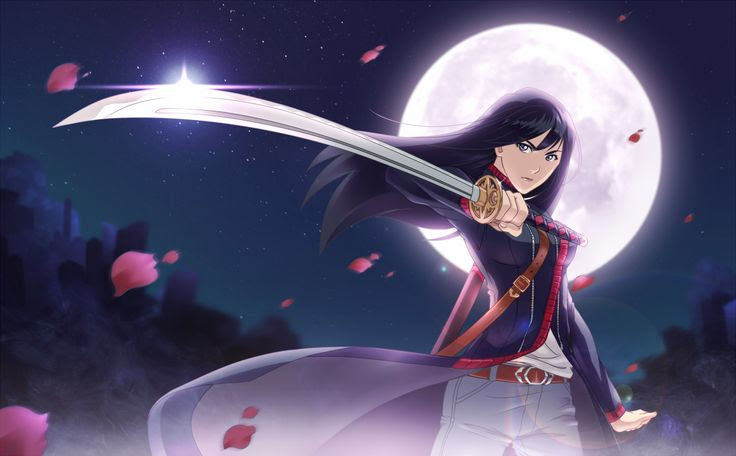 I didn't really like Kaliope anyways. She was so dedicated to becoming a Nactue and had trained since she was 12 years old. But within her first few days of duty, she is already breaking every order she is given. How could she be so bad at it if she had been training most of her life, and it mean everything to her? She was rude and condescending and so full of herself. I enjoyed Caben but I don't really get what he saw in Kal, besides her physical badassness. She was so mean to him. Their relationship felt really forced to me. I didn't feel a real connection, and when they had sex it was too soon.

But I enjoyed the story's mythology, and I look forward to finding out more about the goddesses. I usually love the worlds of high fantasy, so hopefully Of Darkness and Crowns won't have as much misandry and can focus more on developing other aspects of the world. This also had a great deal of well written action sequences and a fully capable heroine. So I will read the sequel, but my expectations aren't too high.

"His thumb skims my cheek. "You're my goddess." Then his lips fall to mine as he rolls me to lie beside him."