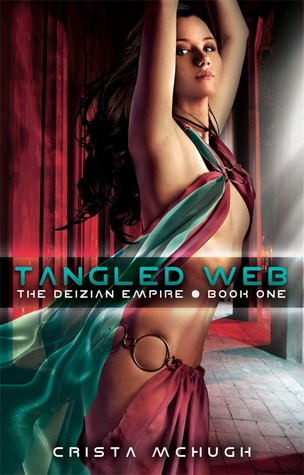 Genres: Adult, Sci-fi/Fantasy, Romance
Publication Date: October 9th 2012
POV: Alternating - Third-person, Past tense
Smut-O-Meter: 8 out of 10
My Rating: 4 out of 5

Azurha, a former slave turned deadliest assassin in the empire, has just been offered the ultimate challenge—seduce, then murder the new Emperor. But Titus is not the tyrant his forefathers were, and his radical ideas might be the glimmer of hope the empire needs.

Titus Sergius Flavus has yet to master the powerful magic of his ancestors—magic he must wield if he’s to protect his people—but his father’s death has left him no choice. Rule the Deizian Empire and attempt to right his ancestors’ wrongs, or watch her fall to his greedy kin.

More than just Titus’ ideas hold Azurha captive. Night after night, he awakens desires she thought lost, and uncovers the magic of her hidden lineage. As her deadline approaches, Azurha is forced to make an impossible decision—complete her job and kill the man she loves, or fail and forfeit both their lives.

This was a very interesting world that reminded me of a cross between ancient Rome and the Barsoom series. Azurha's planet was conquered by the Deizians, who now rule using their technology which only they can control with magic. It was a combination of fantasy and sci-fi that you don't see often, especially not in romance.

I have read a lot of court intrigues and books about female assassins lately, and this was better than all of them. It wasn't too slow or talkie and didn't focus on politics. The romance was smoldering and the action and suspense was so intense that it literally left me breathless with anticipation. At one point, I had to put the book down and watch some TV for awhile, to let my heart-rate get back to normal. 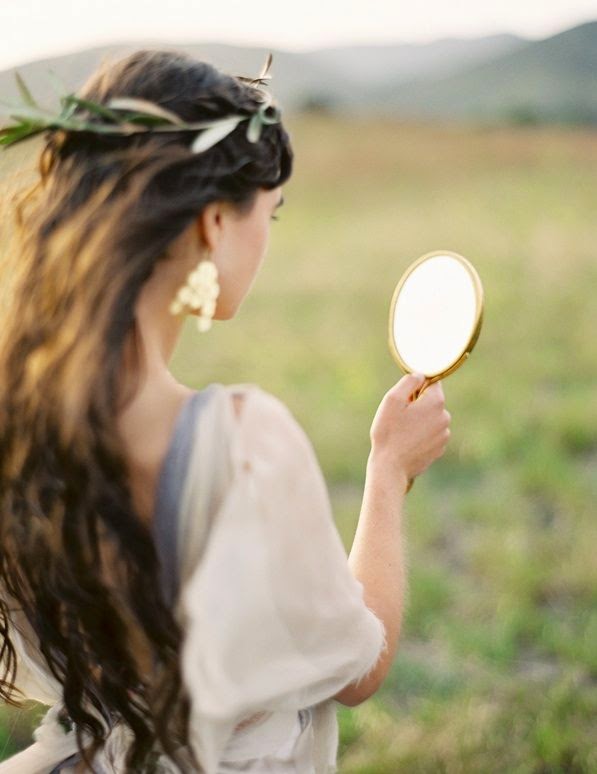 Azurha and Titus had great chemistry that you could see and feel, even outside the bedroom, although that's where they spent most of their time. The sex scenes are not particularly graphic and are sometimes as short as one paragraph, but they are ridiculously frequent so I would still categorize this as erotica. Azurha is a perfect example of the saying, "Behind every great man is a great woman." With her help, Titus has the potential to be a great emperor who can save their planet. They complement each other and make each other want to be better people. And they love each other desperately.

There is always a conflict part-way through a romance, and Titus was inevitably going to find out Azurha's secret, but I love how it was handled. Titus acted rationally and considered what he knew about her before jumping to any conclusions. He loved her enough to consider her side before letting his hurt feelings get in the way. It was a major event, but hardly even a stumbling block in their relationship.

The first part of the book focused on developing Azurha and Titus' relationship and establishing her place in the story. But after Azurha changed her mind about her place, things started to get tense. There was always something else around the corner. But now Azurha and Titus can face it together, and I cannot wait to read the next book!

“For the first time in her life, she felt free. Free to do as she wished. Free to shape her future. Free to love the man who knew her darkest secrets and still wanted her.  And she embraced it with every fiber of her being.”