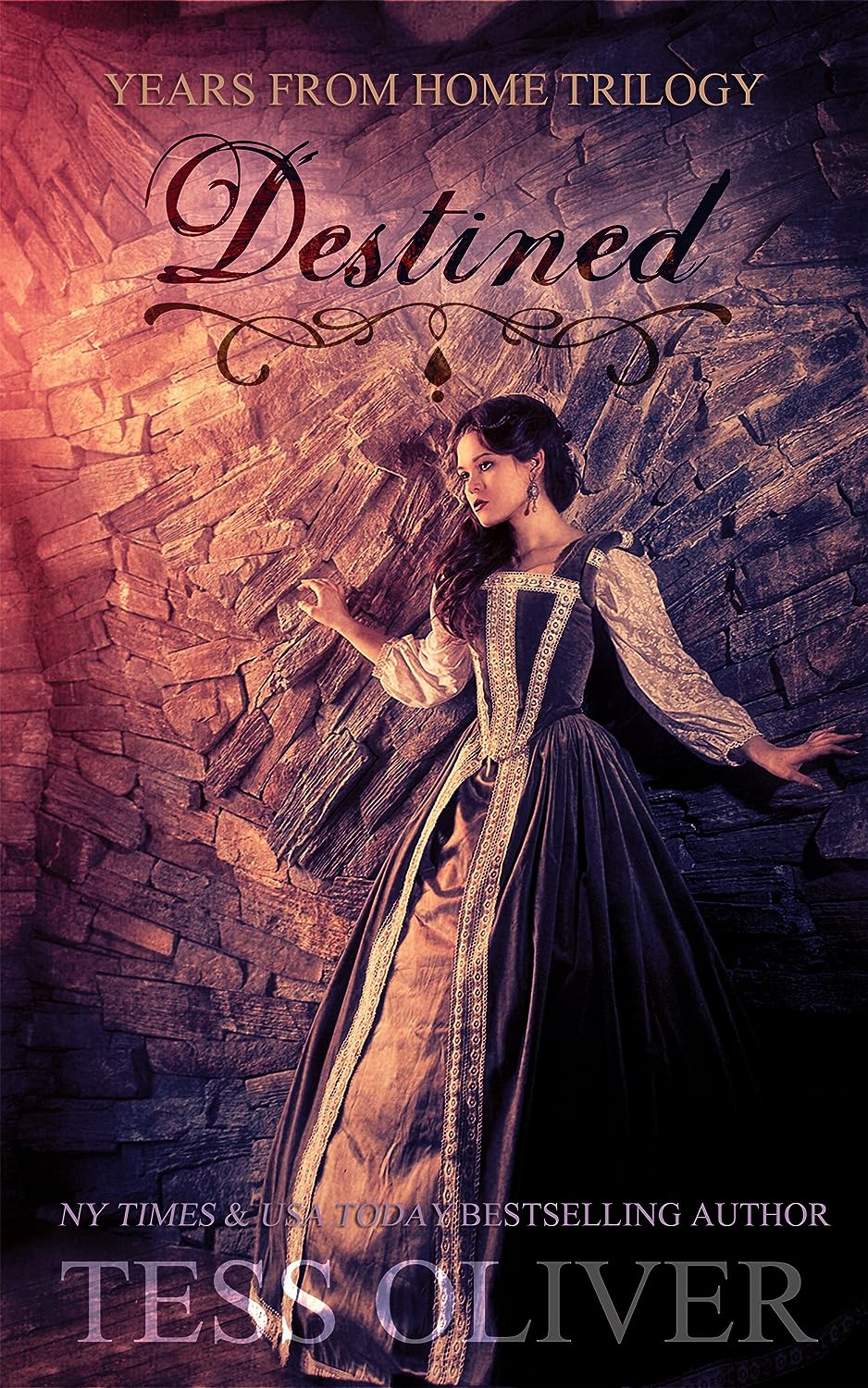 All Poppy Seabrooke wants is to marry the man she loves, Cade Tanner, but she has unwittingly signed a blood pact promising herself in marriage to Angus Wolfe, a powerful warlock. And in the witch’s realm, the pact is unbreakable. Now unless the past can be changed, happiness is forever out of her reach.

Cade Tanner would follow Poppy Seabrooke to hell and everywhere in between if it meant she’d be his forever. When Poppy’s powerful aunt and grandmother devise a scheme to break the pact with Angus, Cade and Poppy are transported back to fifteenth century England. But Cade soon finds that Angus Wolfe isn’t the last of his troubles.

This was a great conclusion to Cade and Poppy's story. We visit a third new world, meet new characters, and have new adventures. I loved the setting in this one. I have always been intrigued by the time period and I loved seeing Cade adapt so well. Except for his jealousy. I thought he was being very foolish about that.

I liked Colin and Pearl and I am sad that I won't see them again. In a way, this story felt incomplete or that it could be revisted in the future. Cade and Poppy are safe and together and happy, but Angus is still out there, and the Council is still corrupt. They saved themselves but not their world. I suppose that is more than I should expect from them, but I am just used to stories where the characters go all the way to solve all the problems they see, especially in all the dystopians I have read. Although a sacrifice was made in order for them to be together, I am so happy that they finally are. The ending reminded me why I loved Distraction so much. It was my favourite from this series, and this would be my second. I felt like I didn't see enough of Cade and Poppy together in this one. While they were on their mission in the past they didn't get a lot of opportunity to be together and I was beginning to really miss that by the end of the book.

Another reason why this story felt like it could be revisited is because of Mari and Jackson. I would love for Mari to find happiness like her sister but it was unclear whether or not that had happened. All the book said was that they had become inseparable. That's a word usually used to describe friends or children, and I don't know if I would be reading too much into it to assume they were more than friends. But I choose to assume that they are.

So, a great conclusion to the series, with a bit of tragedy mixed in with their happiness. And another great book from Tess Oliver. I will continue to read more from her.