How We Fall by Kate Brauning 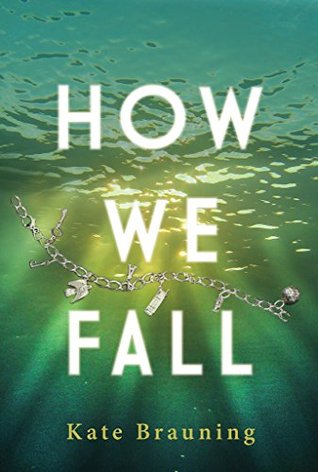 Ever since Jackie moved to her uncle's sleepy farming town, she's been flirting way too much--and with her own cousin, Marcus.

Her friendship with him has turned into something she can't control, and he's the reason Jackie lost track of her best friend, Ellie, who left for...no one knows where. Now Ellie has been missing for months, and the police, fearing the worst, are searching for her body. Swamped with guilt and the knowledge that acting on her love for Marcus would tear their families apart, Jackie pushes her cousin away. The plan is to fall out of love, and, just as she hoped he would, Marcus falls for the new girl in town. But something isn't right about this stranger, and Jackie's suspicions about the new girl's secrets only drive the wedge deeper between Jackie and Marcus--and deepens Jackie's despair.

Then Marcus is forced to pay the price for someone else's lies as the mystery around Ellie's disappearance starts to become horribly clear. Jackie has to face terrible choices. Can she leave her first love behind, and can she go on living with the fact that she failed her best friend?

This wasn't really what I had expected, and it had certain factors that made me uncomfortable, but it was interesting, well written, and featured very likable characters. The blurb mentions Jackie's relationship with her cousin, Marcus, but it doesn't even touch on the true depth of their relationship. It's somewhat misleading. You have to be able to accept a relationship between first cousins to really enjoy this book I think.

Jackie and her family of four, and Marcus and his family of eight, moved in together to share a home when they were 14. They liked each other from the beginning. In such a large family they instantly gravitated towards each other, because they were the same age and they were both quiet. But after an innocent game of "Truth or Dare", they see each other in a different light, and their relationship is changed forever. The book starts during the summer before Jackie and Marcus' senior year, when their relationship is beginning to reach a tipping point. When they first gave in to their secret relationship they gave themselves rules. No commitment. Not labels. No sex. But things are getting too serious and they can't stop it. Marcus wants to spend more time with Jackie. He wants to be able to take her out without being afraid. Jackie is getting insanely jealous of Marcus talking to other girls. She is afraid she is falling in love with him, which she cannot allow. Their relationship just cannot be. So they try to make a preemptive clean break. It was inevitable, right? 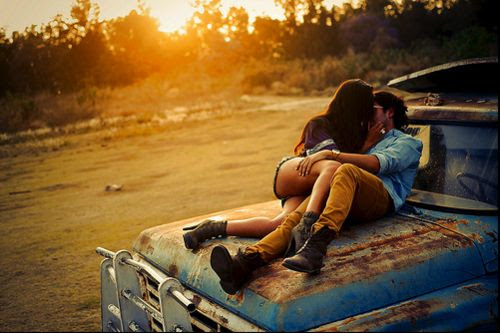 “We didn't have to be a doomed romance. We weren't some cosmic mistake. We were us, and we couldn't be stopped by anything but ourselves.”


Regardless of what I might think of their relationship, Jackie and Marcus were very well developed, believable, and likable characters. Even when they were going through some rough spots I still liked them. All of their arguments were realistic and I understood both of their point of views, and why they were acting the way they were. The situation they had ended up in was difficult and really, neither of them were to blame. But its impossible to separate them from their relationship and the fact that they were cousins. If they weren't cousins none of this would have happened. There would have been no conflict. And if they hadn't been cousins, they wouldn't have become the people that they had.

I have a hard time accepting the fact that they were cousins, and I am trying not to think about it in realistic terms. I get a little freaked out when I think of this happening in real life. But, as a story it was very well portrayed and understandable. I could see how they were each others refuge. Despite how freaked out I may have been when I realized what I was reading, Kate Brauning made me accept it enough to finish the book. She made me really care about Jackie and her intelligence and laughter. And Marcus and his strength and steadfastness. They deserved happiness, and after reading their story, I know they would only be happy together and I am glad they made it work. I only wish that I could have seen more. I always prefer a book to have an epilogue. 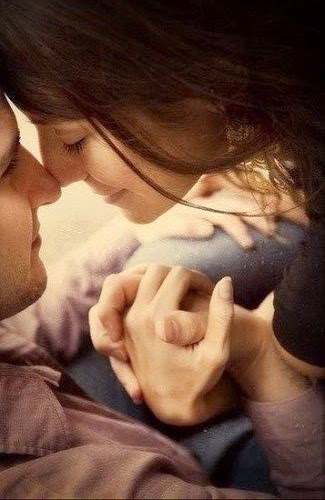 There was also a side-story about the disappearance of Jackie's best friend which accented the book with a bit of mystery. It was a nice addition and I really couldn't figure out what was going on. But it wasn't focused on that much, and the book would have still been able to carry itself as a contemporary romance without it.

As much as I appreciate being drawn into a story, this loses more than a star for the serious "ick" factor. Despite the taboo subject matter, this book was completely clean and YA appropriate. If you don't have a problem with the taboo nature of the story (I am sure those who have read Forbidden won't even bat an eye), I would recommend this to those who are looking for an emotional, angsty story. For those who enjoy a good, forbidden romance.

“You did this to me. You came here when I was fourteen and shy and you were the prettiest girl I'd ever seen. You kissed me, and you talked to me, and you made me love you.”

Email ThisBlogThis!Share to TwitterShare to FacebookShare to Pinterest
Labels: 3 Stars, Contemporary, Romance, Suspense, YA, YA Romance