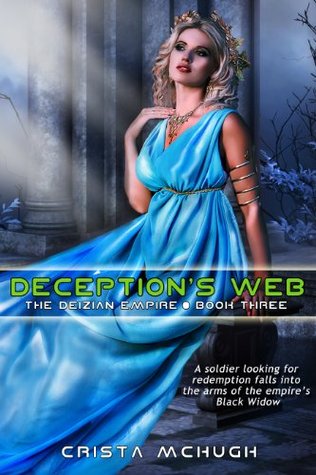 Genres: Adult, Sci-fi/Fantasy, Romance
Publication Date: December 7th 2013
POV: Alternating - Third-person, Past tense
Smut-O-Meter: 8 out of 10
My Rating: 4 out of 5


A soldier looking for redemption falls into the arms of the empire's Black Widow...

Galerius, former Captain of the Legion, is honored to be given a chance to redeem himself by discovering who is behind the failing barrier. A series of anonymous letters all point to Hostilius, governor of Lucrilia, but Galerius thinks he'll learn more about the plot by seducing the governor's thrice widowed daughter, Claudia. Although he warns himself not to fall into snare of the empire's most deadly temptress, one kiss leaves him begging for more.

Claudia has spent years as a pawn in her father's political games and longs to break free of his rule, even it means betraying him to the emperor. When Galerius arrives in Tivola, she's not sure if he's there to aid her father or stop him. She willingly submits to his seduction, despite their class differences, in order to find the truth. What she doesn't expect to find is a man who indulges her secret fantasies, satisfying her in a way none of her previous husbands did, and treats her as something more than a conquest. As time runs out to thwart her father's plans, she must decide if she can trust Galerius not only with her life, but her heart.

I enjoyed this one more than Poisoned Web, and almost as much as Tangled Web. The thing I loved the most about this book was the tension and level of danger in Galerius' mission. The scene in the tunnels at the end really had my heart racing. 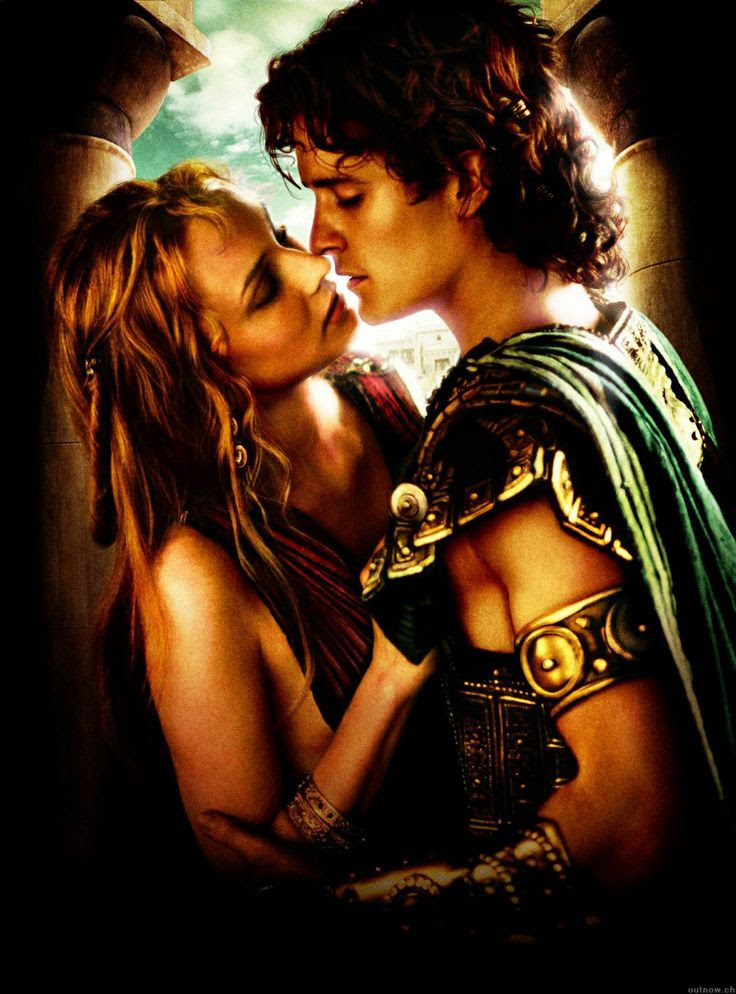 Galerius and Claudia were as strong characters as the previous leads, and I can't really say who my favourites are. I love them all. I think I may have a soft spot for the brooding Galerius though. I am so happy that he got an HEA. He deserved it. So did Claudia. Its hard to believe that she is the same person who was trying to steal the Emperor from Azurha in book one.

The story in this one was well developed and I loved seeing Galerius' slowly unraveling Hostilius' plot. And the romance was perfectly paced. At first I was thinking it was all just sex, but before I knew it I could see their relationship developing into something so much deeper. It may have been too long since I read Tangled Web, but I think perhaps the relationship between Galerius and Claudia is my favourite of the series. They make a perfect pair.

I absolutely adore the beautiful world Crista McHugh created for this series, and she could always write much more set in the Deizian Empire. I would not be apposed to that a story about Marcus.

“Its practically suicide. And for what? For some woman?"

"Not just some woman." He grabbed a dagger and strapped it to his thigh under his tunic. "The woman. The only one I'll ever need or want.”